ContinueLearn More X
X
Advertise with us
Srivari 15 May 2014 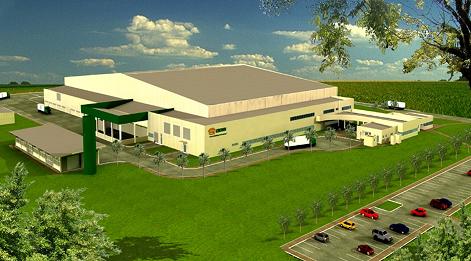 Crown Embalagens Metálicas da Amazônia (Crown Brazil) has expanded capacity, with the launch of a new beverage can production plant in Teresina, the state capital of Piauí in the northeastern part of the country.

The move forms a part of the company’s strategy to support the continuous growth of customers.

With an ability to expand capacity over the future, the Teresina plant will have an initial capacity to produce one billion beverage cans annually.

Crown Brazil president Djalma Novaes said that the company’s customers in the north and northeast regions of Brazil are experiencing strong growth.

After the addition of Teresina, Crown Brazil currently operates five plants across the country.

Crown Brazil is a joint venture between Crown Holdings and Évora.