ContinueLearn More X
X
Advertise with us
Srivari 8 May 2014 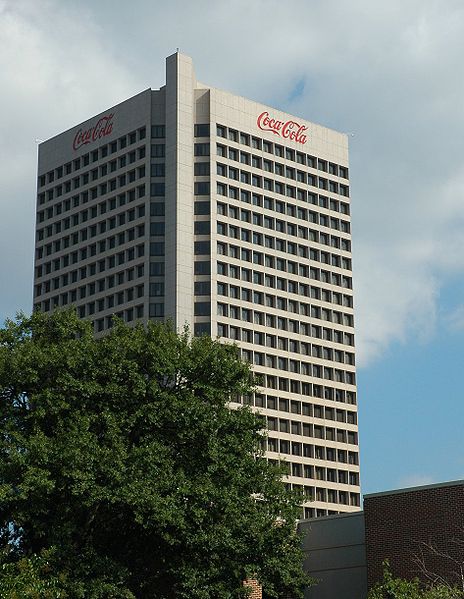 American beverage major Coca-Cola is set to close two fruit juice production facilities in Russia, due to a slump in demand.

On 1 June, the company is expected to halt operations at its plants that are run by its Nidan unit and will transfer some of the plants’ operations to Multon an other juice unit of it, by the end of 2014.

The Multon unit will absorb around 1,000 people, who are currently working at the Nidan plants to be closed.

Coca-Cola spokesman Vladimir Kravtsov was quoted by Reuters as saying, "The juice market fell by 5 percent last year and the performance of Nidan was worse than the market."

Coca-Cola had acquired Nidan unit in 2010 for $276m. Nidan was then the fourth-biggest juice producer in Russia.

In 2005, the company had acquired the Multon unit, which currently operates two juice plants in the country.

The Multon juice plants have an accumulated capacity to annually produce over 790 million liters of juice.