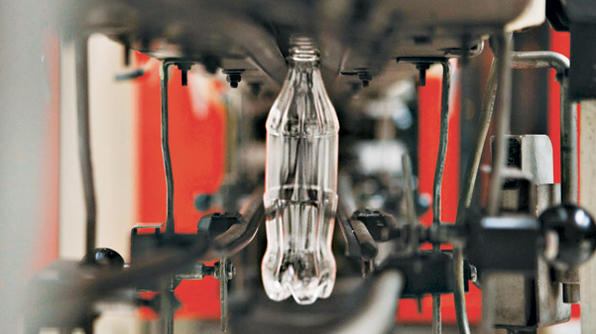 Global soft drinks giant Coca-Cola expects to replenish 100% of the water used for producing its beverages by the end of the year, five years ahead of its schedule.

The company along with its bottling partners announced that it had been able to return around 94% of the water used in its finished beverages to local communities in 2014.

Coca-Cola had set a goal in 2007 to return an amount of water equivalent to what it uses in their beverages to the communities and nature by 2020 through various locally focused community water projects.

The project is in line with the companys’ plan to have sufficient water to fulfill its needs, and assure its customers concerned about drought in California and elsewhere.

Coca-Cola CEO Muhtar Kent said: "There is no resource more precious to human life and the health of our global ecosystems and economies than water.

"As a consumer of water, the Coca-Cola system has a special responsibility to protect this shared resource. This is why we set an aspirational goal of being water neutral by 2020.

"While we have made significant progress toward making that goal a reality, we are more intent than ever to give back the equivalent of all the water that we use to communities and nature."

Image: Coca-Cola had originally planned to replenish 100% of the water used by it by 2020. Photo: courtesy of The Coca-Cola company.