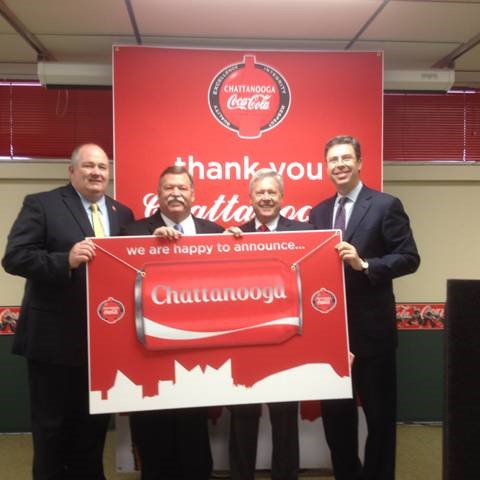 The proposed facility with a 305,000ft² span will be located on the former Olan Mills site, with operations to commence over the next 16-18 months.

This will be constructed by demolishing the existing structures on the site, the company said.

The establishment of the new facility is expected to create 43 jobs, while retaining 270 jobs that would have been moved elsewhere.

"We will continue to work closely with the company to support them in becoming operational on the timetable they’ve set," added Berke.

Chattanooga Coca-Cola also plans to shift its distribution facility and regional offices from Amnicola Highway to the new location. However, the Amnicola Highway site will continue the bottling operations.