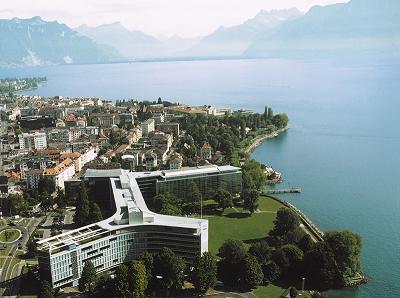 The move comes on the heels of the decline in Juicy Juice sales and it forms a part of Nestlé’s strategy to divest weak brands.

According to a Brynwood’s spokesperson, the transaction value will not be more than $200m.

The company has payed for the acquisition through its buyout fund of $400m.

Juicy Juice has recorded over $275m in annual sales, which is less compared to $500m reported seven years ago, reports The Wall Street Journal.

Nestlé’s Juicy Juice products provide an excellent source of vitamin C with no added sugars and are made from real fruit juice.

The financial terms of this transaction were not disclosed.