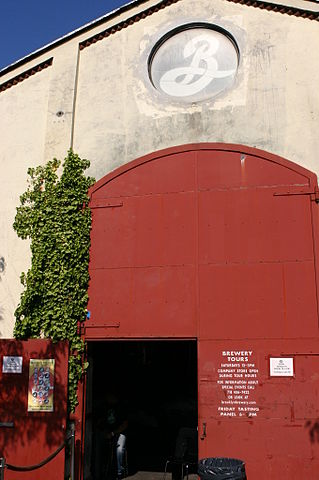 Brooklyn Brewery has announced plans to invest around $70m to construct a new brewing facility in New York.

The company is seeking for a grant to cover the expenses required for the construction of the brewery.

It has applied for a grant from the New York City Regional Economic Development Council.

The proposed brewery will be located on Staten Island’s western shore and will cover an area of around 200,000ft².

The brewery, which is expected to become operational in 2017, will have a capacity to produce one million barrels of beer annually.

It is expected to create 92 full-time local jobs.

However, the company will continue production operations at its Brooklyn plant in Williamsburg.

Brooklyn Brewery general manager Eric Ottaway was quoted by the New York Post as saying, "New York City is not an easy place to do business as a manufacturer."

Apart from beer, the company also engages in the online sale of apparel, barware, and books.