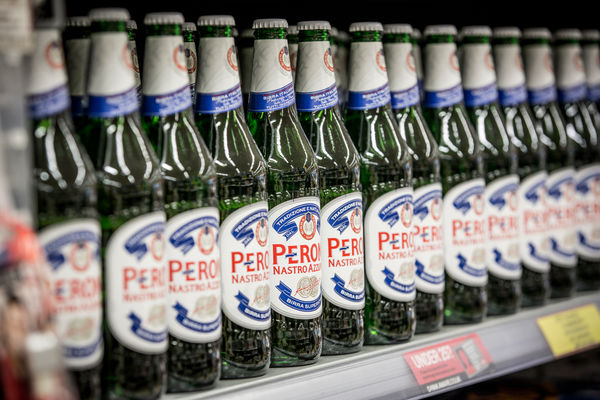 Japan-based Asahi Group has made a final bid to acquire SABMiller’s Peroni and Grolsch brands for $2.9bn.

The brands have been put up for sale in order to get a regulatory approval for the £71bn merger of Anheuser-Busch InBev and SABMiller.

The parties will now start the appropriate employee information and consultation processes applicable to a potential acquisition.

AB InBev has agreed to a period of exclusivity with Asahi in respect of the acquisition while the consultation processes are continuing.

Through the proposed acquisition, Asahi intends to expand its growth platform in Europe.

In December 2015, it was noted that the frontrunners for the two brands could be private equity firms or other drink companies such as Heineken, Molson Coors and C & C Group.

The two brands were believed to be worth around $1bn.

Together, AB InBev and SABMiller will account for one in every three beers produced and sold across the world.

Asahi’s international operations were till now confined to Oceania and Asia. Its flagship Super Dry beer is popular in Europe.

In November, SABMiller agreed to divest its 59% interest in MillerCoors in the US to its joint venture partner Molson Coors Brewing for around $12bn.

The agreement includes the worldwide rights to the Miller brand and would make Molson Coors the second-largest brewer in the US, behind Anheuser-Busch InBev.