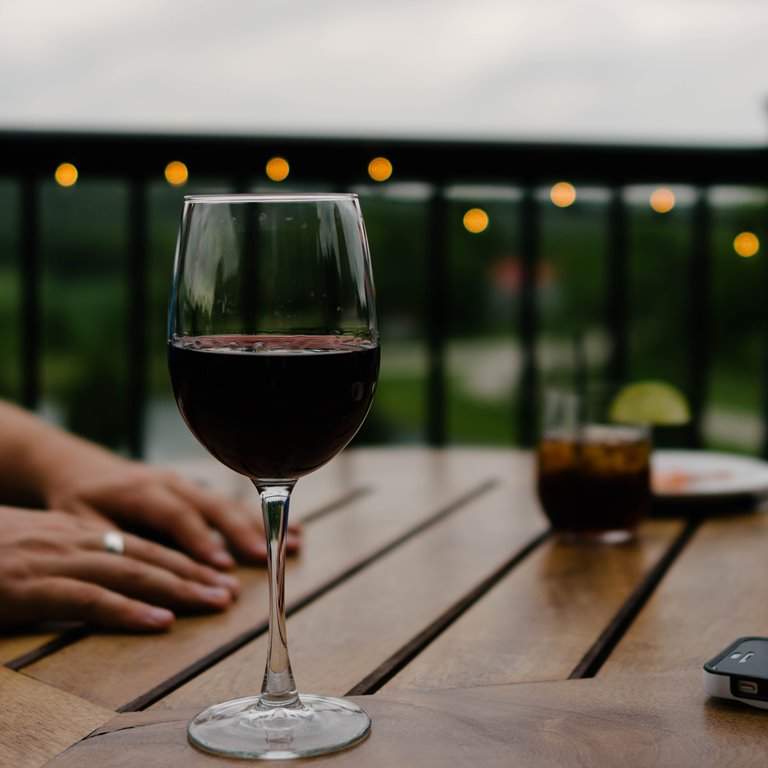 Over 40% of wine is consumed by Australians aged 55 and over, the most vulnerable class of people to Covid-19.

On 7 July, Victoria State Premier Daniel Andrews announced that a strict lockdown would be imposed on Victoria’s capital city, Melbourne.

With the added pressure of bushfires and Covid-19 disrupting supply chains and consumer spending, how are wineries in affected areas expecting to stay afloat and how long will it take for them to recover?

However, with on-trade transactions accounting for a volume share of nearly a quarter in 2018, Covid-19 is sure to deal a heavy blow to their optimism.

Balgownie Estate, a premium winery and hotel in Bendigo, has been fielding cancellation calls from Melbourne tourists since the day the second lockdown began. The hotel is located almost 150 kilometers north-west of Melbourne, a city of around 5 million.

It has been almost entirely reliant on weekend tourists from the city during the last few months of Covid-19 shutdowns. “The accommodation part of our business was about 90 per cent tourists from Melbourne,” explained manager Juan Corradi.

Wine sales could be boosted by e-commerce

With the wine producers’ main routes to the consumer closed off, the wine market in Victoria is unlikely to recover quickly without vital financial help.

On 10 July, a US$534 million package was announced as a pledge from the government to support affected businesses. Treasurer Tim Pallas warned “literally billions of dollars” would be written off the state’s economy with a major knock-on effect for the national economy.

Global wine producers forecast significant declines this year, with a return to normality expected to be several years away. This is only likely to be compounded in Australia, now that such a dense, urban location has been locked down just as the country was planning its recovery.

The re-imposed restrictions will force many consumers online yet again, making e-commerce an ideal channel to organize sales – at least until the ban is lifted. It remains to be seen whether this will be enough to overcome the current economic pressure and keep consumers buying their favorite wines.