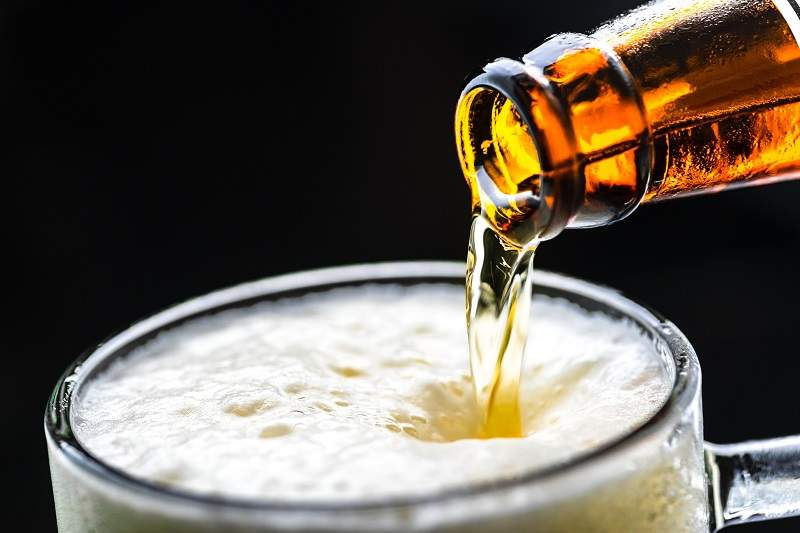 The UK’s first’s ‘myco-adaptogenic alcohol-free beers’ are set to be launched this September by Fungtn. Releasing as a trio of drinks, they claim to bring “the ancient wisdom of medicinal mushrooms to the modern mindful drinker.” The makers suggest that the drinks will deliver functional and positive benefits to the consumer.

Myco adaptogens are a type of medicinal mushroom which have been used for thousands of years and crucially have no psychedelic effects.

Mindful drinkers in the market

The brains behind Fungtn is mindful drinking consultant Zoey Henderson, who claims to have been fascinated by medicinal mushrooms for over 15 years but suggests that they are a relatively new and exciting concept for UK consumers.

She claims that ‘mindful drinkers,’ i.e. those who are highly thoughtful of why and how much alcohol they consume, are no longer just seeking products that replicate the flavor of alcohol, but rather seeking out ‘NoLo’ drinks. NoLo being a relatively recent but exciting trend within the alcohol industry where consumers desire products with either no or low alcohol quantities, which while tasting great also perform a functional benefit.

The NoLo trend is a clear example of consumers exhibiting ‘moderation and avoidance’ which has been recognized across the food and beverages industries.

In fact, as per GlobalData’s latest 2020 Covid-19 recovery consumer survey, how a product impacts their health and wellbeing is now the greatest influence for a majority of consumers (58%) on their consumer buying choices.

Fungtn have a willing market to tap into

Crucially consumers still seem to have an appetite for purchasing alcoholic products as an overwhelming majority (84%), claimed they will continue to buy the products in the long term following Covid-19.

Interestingly for Fungtn, this figure rises even higher (87%) when considering non-alcoholic drinks, with the majority of consumers (67%) willing to pay between the medium to high price range for such products.

The launch of the trio of Fungtn beers is just the latest instance of a palpable shift in consumer mindset towards a prioritization of health and wellness products.

Similarly, consumers are always on the lookout for more innovative products, with Globaldata’s 2020 Case Study on alcoholic beverage innovation claiming that premium innovative products are most in demand for consumers, a trend which Fungtn have seemingly picked up on and could shape the future of the industry.