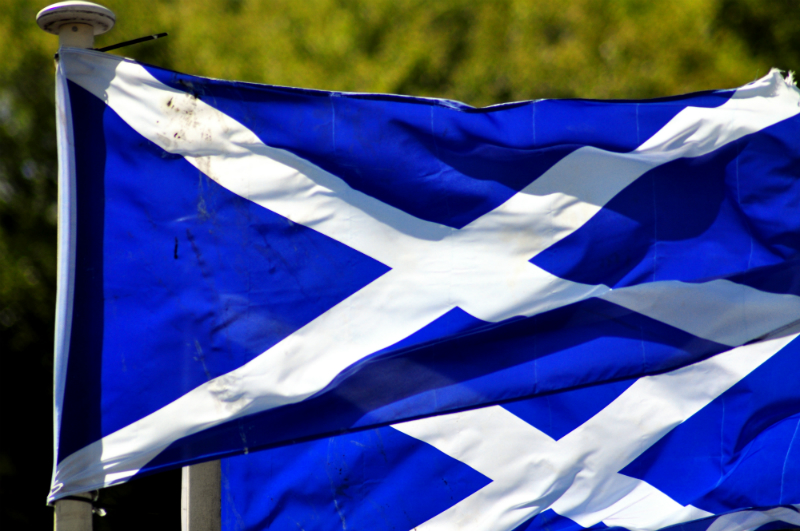 The debate surrounding minimum pricing for alcohol in Scotland has been particularly heated in the years since the Alcohol (Minimum Pricing) (Scotland) Act 2012, with Scottish First Minister Nicola Sturgeon stating that she will defend the policy “vigorously”, but bodies such as the Scotch Whiskey Association (SWA) calling the measure “misguided”.

The policy promises the introduction of a 50p per unit base rate for the price of alcohol, hopefully ending the sale of ultra-low-price spirits, beers and ciders, which are deemed by bodies such as Public Health England as a scourge on the health of the general public and vulnerable individuals in particular, who will hopefully find it more difficult to abuse alcohol once the change takes effect.

Now the debate has been reignited once again after a House of Lords select committee suggested that minimum unit pricing should be implemented throughout the UK as a whole, should the policy prove successful in Scotland.

The Scottish Government has stated that “The alcohol problem in Scotland is so significant that ground breaking measures are required…Given the link between consumption and harm and evidence that affordability is one of the drivers of increased consumption, addressing price is an important element of any long-term strategy.”

"Despite being featured within legislation in 2012, the minimum pricing measure has been a matter of significant dispute since it was first proposed."

Despite being featured within legislation in 2012, the minimum pricing measure has been a matter of significant dispute since it was first proposed. Even with the failure of a legal challenge against the policy at the Court of Session, the debate raged on, with the SWA and others appealing against the judgement resulting in the case being referred to the European Court of Justice (ECJ).

The ECJ ruled that the legislation would only be unlawful if alternative policies, such as a higher tax rate on alcohol, would be ineffective in protecting the health of the Scottish public, referring the matter back to the Scottish courts. As a result of this, minimum alcohol pricing is still yet to be implemented within Scotland, despite fervent support from the Scottish National Party and Nicola Sturgeon.

In December 2016, Public Health England released a review of the impact on health of alcohol, and the cost-effectiveness of alcohol control policies. Within this report it was stated that within England, alcohol misuse is the biggest risk factor for 15-49 year olds in relation to early mortality, ill-health and disability.

The Lords select committee calling for the implementation of Scottish minimal pricing rules (should measures be successful) was based on the Licensing Act 2003, which it stated needs to be dramatically overhauled.

The committee claimed that if the measure was to be effective in reducing excessive drinking, it would need to be adopted nationwide, but this is not a simple matter. The Coalition Government pledged to implement minimum pricing in 2012, but U-turned on the issue in 2013, with critics claiming the flip-flop was as a result of lobbying from alcohol bodies.

Scottish measures still not being implemented five years after the pricing legislation entered into law does not bode well for a UK-wide policy. The Government may well wait until after Britain’s exit from the European Union to avoid any further clashes with European law, however the fragile economic state the country may find itself in could convince ministers to avoid upsetting the powerful alcoholic drinks industry, for fear of them vacating the UK altogether.