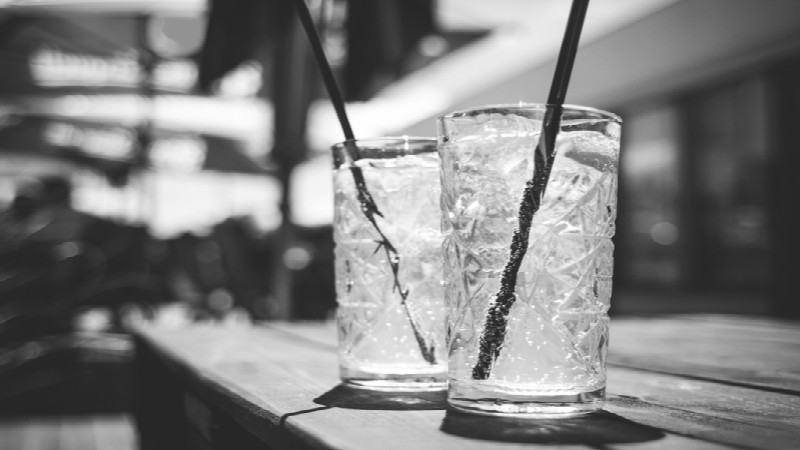 The UK’s Wine & Spirit Trade Association (WSTA) reported that an increase in gin sales by 12% in 2016 helped spirits to overtake beer.

The country's HM Revenue & Customs earned an additional £225m in revenue from spirit drinkers due to a freeze in spirits duty in the 2016 budget, which took the Treasury’s total spirits duty to more than £3.38bn.

As part of the Budget, beer duty was also frozen and led to a contribution of £3.32bn.

Shamrock Farms launched Cold Brew Coffee and Milk across US

After an initial launch in Arizona, the company released its new refrigerated product across major grocery and convenience stores in the country including Publix, ShopRite, Stop & Shop, and Giant.

On 13 February this year, Heineken entered an agreement to acquire Brasil Kirin for $664m. On 24 May, the Dutch brewer received the required regulatory approval from the Brazilian Competition Authority (CADE) for the acquisition.

Competition authorities have approved this transaction without any conditions. 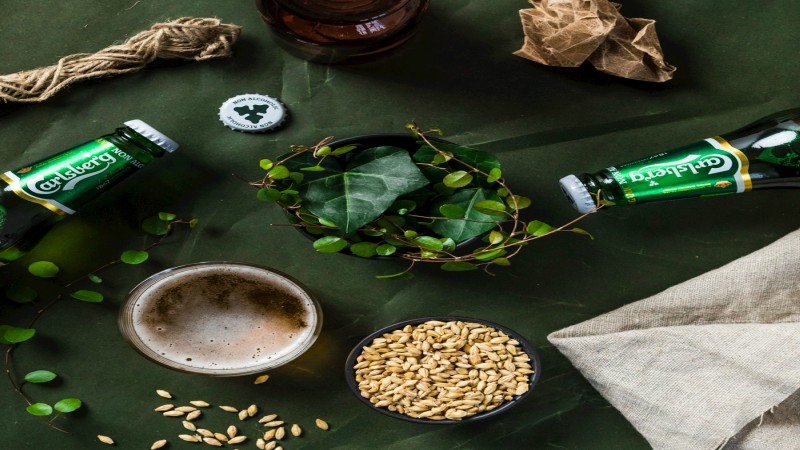 Carlsberg launched its popular drink Carlsberg Non-Alcoholic 0.5% in an organic variety in Sweden.

It is now expected that more than one in three non-alcoholic beers sold in Sweden will be organic upon the products' introduction.

Carlsberg Sweden marketing manager Karin Atterfors said: “The great thing about beer is the taste, not the alcohol percentage, and we have seen that awareness about taste and ingredients has dramatically increased when it comes to beer.

“More and more consumers want to drink both non-alcoholic and organic; therefore, we are delighted to be able to combine the ‘green aspect’ with the non-alcoholic.”

"More and more consumers want to drink both non-alcoholic and organic; therefore, we are delighted to be able to combine the ‘green aspect’ with the non-alcoholic."

Yealands Wine Group did not divulge the financial details but stated that it will retain control of the brand.

Yealands had earlier stated it is open to selling the winery and its three vineyards separately reported Thedrinksbusiness.com.

Diageo agreed to acquire Casamigos for up to $1bn

Diageo signed a definitive agreement to buy Casamigos, a premium tequila brand in the US, for up to $1bn.

An initial consideration of $700m will be paid and a further potential $300m will be given based on a performance-linked earn-out over 10 years.

The Casamigos brand was created in 2013 by Rande Gerber, George Clooney, and Mike Meldman. 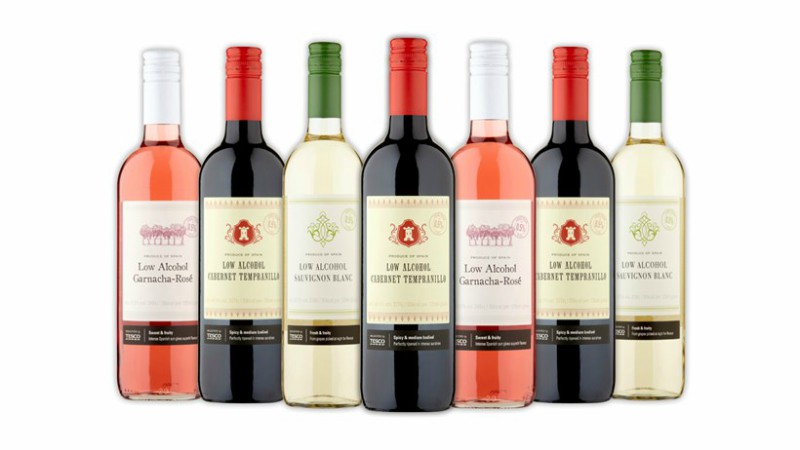 Tesco unveiled a new range of low-alcohol wines across all its stores in the UK.

The range includes Cabernet Tempranillo, Grenacha-Rosé, and a Sauvignon Blanc, all of which contain less than 0.5% alcohol.

Tesco's master of wine James Davis said: “With the consumption of alcohol in the UK down by 18% over the last decade, we're seeing increasing numbers of customers who want to enjoy the social aspect of having a drink and are looking for a quality wine drinking experience, but without the alcohol."

The firm is looking at offloading non-core assets after its takeover of SABMiller in 2016.

AB InBev owns brands such as Budweiser and Stella Artois. The company sent out information to potential bidders.

This deal will see MBWS France distribute champagne on behalf of Duval-Leroy in Modern Trade.

It covers the distribution of permanent presentations of the Duval-Leroy brand, in addition to special vintages that will be introduced at particular campaigns and wine fairs. 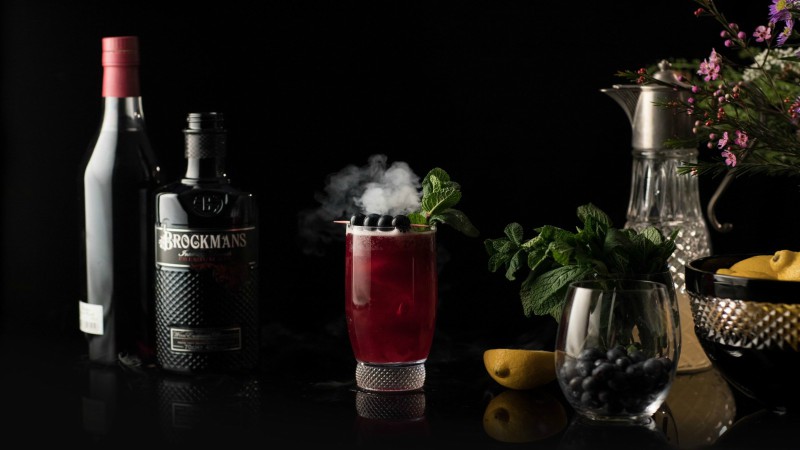 On the other hand, the Brockmans Herbal Sour cocktail drink is made using gomme, which serves as a classic alternative to simple syrup, along with hints of muddled ginger and tarragon that pair with Brockmans botanical character.