ContinueLearn More X
X
Advertise with us
Hemanth 7 May 2017 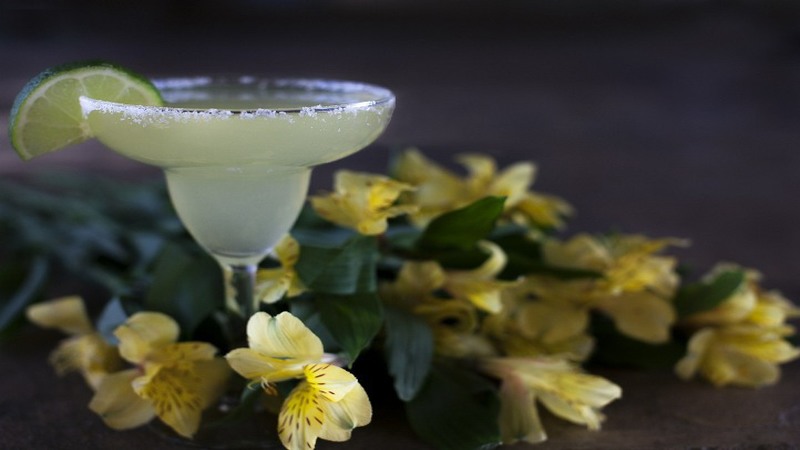 According to the marketing report, UK consumers are using tequila in cocktails or as a sipping spirit, rather than drinking shots with salt and lime.

The company’s latest decision followed an asset and footprint review and aims to improve its cost base and increase earnings.

Swiss dairy company Emmi announced it will acquire a 40% stake in Brazil’s Laticínios Porto Alegre Indústria e Comércio, which is based in Ponte Nova in the state of Minas Gerais.

The remaining 60% of the stake will be retained by Porto Alegre's co-founders José Afonso and João Lúcio Barreto Carneiro.

The Brazilian dairy firm anticipates that the collaboration will create further opportunities. Following the acquisition, Emmi will strengthen its international growth strategy. 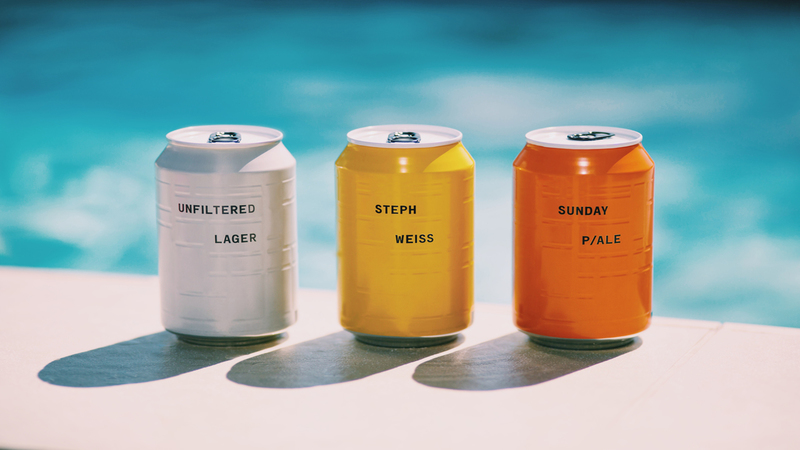 UK-based supermarket chain Waitrose announced it is set to add 25 new beers to its existing lineup.

In response to this demand, the company decided to increase its beer selection from the current 70 offerings to 95 in May. 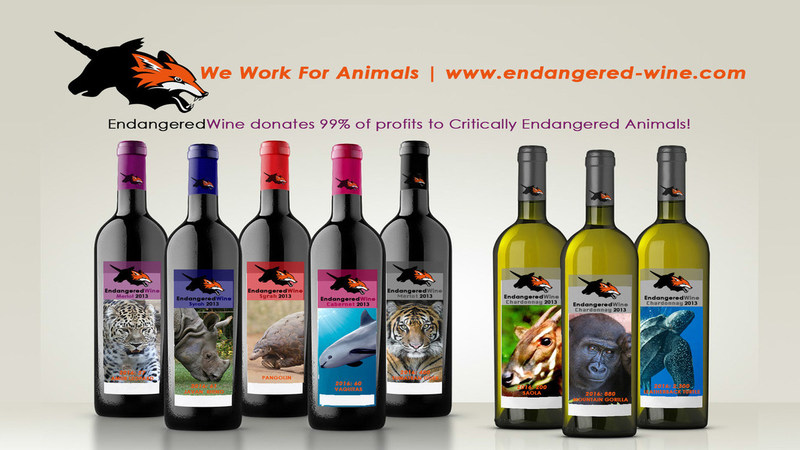 The company's founders Peter Crowley and Bill Seet launched the new wines and expressed their concerns over the mass extinction of certain animal species on the planet.

The new labels were created to raise exposure and awareness. 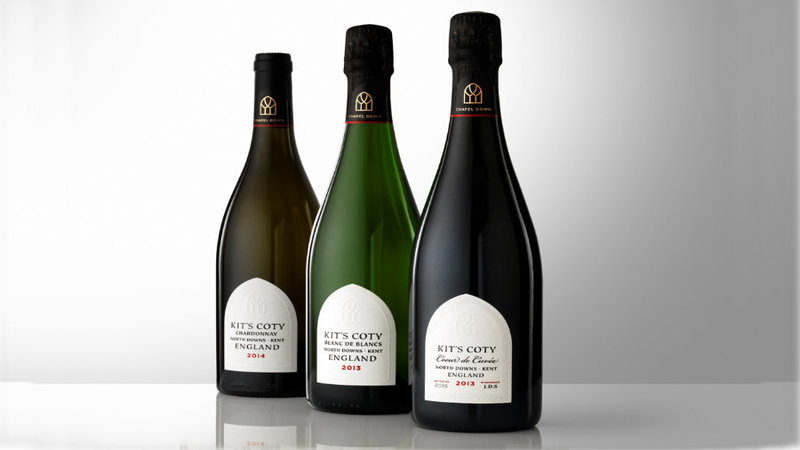 Coeur de Cuvée 2013 is produced using blocks of Chardonnay and a high-quality portion of juice, which is fermented and matured on lees in French oak for a period of seven months.

Grapes grown at the Klipsun Vineyards are sold to wineries including Quilceda Creek, Seven Hills, Col Solare, and Betz Family in Washington.

Terlato Wine Group's chief executive officer (CEO) and president Bill Terlato said: "This is an important acquisition for us.”

The sale was made to satisfy conditions set by the South African Competition Tribunal to execute the business deal between AB InBev and SABMiller.

Last year, AB InBev entered into a binding agreement with the Public Investment Corporation (SOC) to sell its stake of 58,674,000 ordinary shares, which is equivalent to 26.4% of Distell’s issued share capital.

The brewer will use nearly £100m for its business expansion and remaining proceeds will be used to create early shareholder liquidity.

Based in San Francisco, TSG has invested in some global brands including Pop Chips and Vitamin Water. This transaction has increased the value of BrewDog to £1bn, reported The Guardian.

Subway UK announced that it has expanded store beverage offerings to provide customer's a broader range of low-calorie options.

Including Britvic and PepsiCo beverages, Subway noted that the design of its new drinks fountains and fridge displays encouraged customers to switch to low or no sugar options. This has led to increasing sales of brands such as Pepsi Max or Diet Pepsi over full-sugar cola.

Subway's UK and Ireland country director Peter Dowding said: “The partnership with PepsiCo and Britvic has enabled us to offer our customers healthier drink options without compromising on quality or taste, reinforcing the strong healthier-for-you food-on-the-go credentials the brand already has in place.