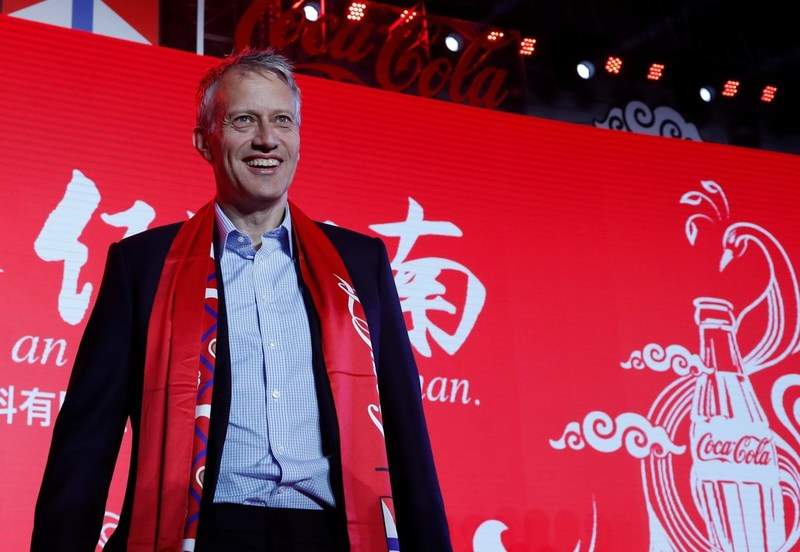 In a recent investor call, Coca-Cola announced its intention to give under-performing brands the chop, with a focus on country-specific brands. In an unprecedented move, Coca-Cola’s social media marketing took a pause throughout July.

Coca-Cola currently has around 400 master brands half of which are country-specific brands of little to no scale, which account for just 2% of the company’s total revenue according to Coca Cola.

However, they will need to see more success with this relatively volatile market, after shares saw a tumble by nearly 13% for the year to date. Right now, it looks like Coca-Cola’s drink sales are set to dry up, thanks to the pressure from novel products in the market.

Covid-19 has brought about cause for immediate action, following Coca-Cola’s second-quarter sales falling 27% year on year. Revenue through channels like sports events, offices and leisure centres has been severely limited. With many consumers feeling the urge to stay at home with the ongoing threat of a second peak in Covid-19 cases, it has given them the opportunity to re-discover a liking for tea and coffee, or seek out healthy options in mineral water and seltzer.

The company’s new motto ‘Together Tastes Better’, forms part of a new global campaign to bounce back from its steepest quarterly sales drop in a decade. Recently released figures showed that income had reduced by a third compared to the same period last year to $1.76bn.

In 2018, Coke launched hundreds of new ‘Explorer’ brands, as well as a range of new products from its so-called Challengers – brands with 10-30% value share. In 2019, 38% of these Explorers met Coke’s success criteria, along with only 30% of Challengers.

On 31 July, the beverage company ousted Odwalla. The premium juice brand began selling ‘Smoobucha’, a smoothie and pasteurised kombucha blend. However, now that the brand has been axed, it seems that innovation wasn’t enough to remedy the brand’s dated flavor variety.

However, juice value in the US is expected to shrink by 10.1% this year according to GlobalData’s Annual Soft Drinks Service Report, compared to enhanced water which is expected to grow by 2.9%.

This shift in demand could spell opportunity for competitors to Topo Chico, Coca-Cola’s newest brand of sparkling mineral water.

Recently, influencer Zac Efron has approved premium brands of water on his new Netflix travelogue, Down To Earth. The celebrity has over 42.6 million followers, which dwarfs Topo Chico’s 93k followers, thereby reaching a broader audience without direct input from Coca Cola.

Going forward, we’re likely to see Coca-Cola fall away from the impressive performance that smaller beverage brands are showing within untapped markets. With significantly reduced reach that Coca-Cola has seen since the pandemic began, Coca-Cola needs to depend on its base of loyal customers to adopt its newest products.

The conglomerate might even have to dig in to its smaller competitor’s playbooks to find its own ‘Buy the world a coke’ moment for the 21st century.