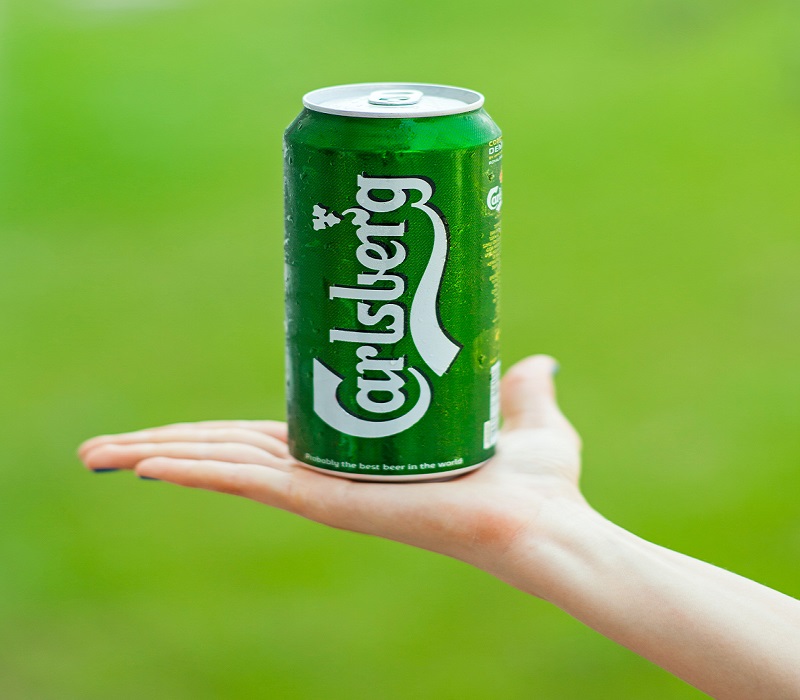 Recent announcements that the Competition and Markets Authority (CMA) has begun an investigation into the proposed merger between Carlsberg and Marston’s Brewing Business highlights just how the CMA is seeking to keep the industry balanced and competitive during the turbulent reckoning that Covid-19 has brought upon the coffers of brewers.

The proposed Carlsberg Marston’s Brewing Company would certainly be a heavy weight within the UK market, placing the merged company as the fourth largest brewer within the industry.

The initial merger was announced during May, towards the later stages of lockdown, with the stated aim of shoring up both companies and providing them with significant cost saving opportunities.

This was during a period of significant losses in sales for both companies, caused initially by the impact of lockdown and the closure of beer serving venues such as bars and nightclubs.

The investigation by the CMA suggests that the government body is keen on making sure that during these turbulent times, companies are not making deals that would come at the expense of competitors and lead to a substantial lessening of competition within the UK.

It is likely that we will see more investigations by the CMA into not only the beer industry, but all other industries that have been severely affected by the impact of Covid-19, in order to scrutinize and prevent market share grabs by opportunist companies.

Whilst the outcome to this investigation is unlikely to come to any significant prevention of the proposed deal, it sets a precedent for M&A activity during Covid-19 and for the near future.