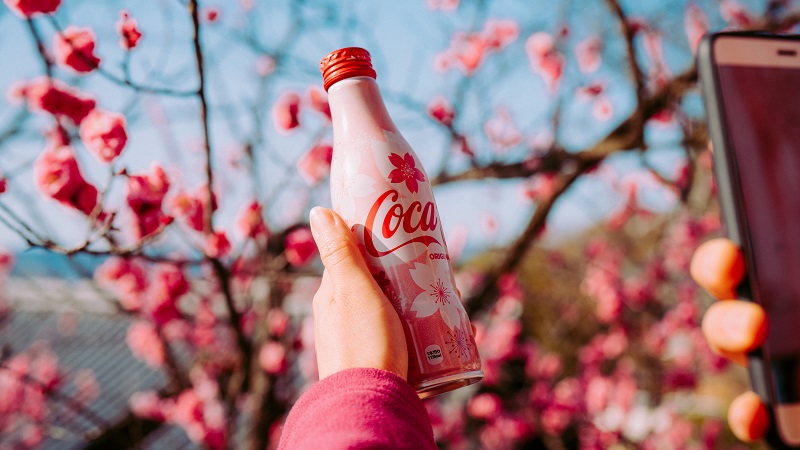 Coca-Cola Japan has announced the temporary suspension of shipping its Lemon-Do chu-hi drink, as production for the drink could not keep up with high demand.

Lemon-Do was launched nationally last October, after a year-long pilot phase in which it was only available the Kyushu region of Japan. According to GlobalData, Japan is the largest market for flavoured alcohol beverages (FAB), including chu-hi, and FAB is one of only a few alcoholic beverage categories to see an increase in sales. However, the market is mature, with a number of long-standing, large brands already present, including Suntory’s -196°C and Kirin Hyoketsu. Thus, it is relatively difficult for a new brand to make an impact on its debut.

There are a couple of unique features in Lemon-Do contributing to its success. Firstly, as the brand name suggests, it is a lemon flavoured chu-hi. Currently, four options are available, all of which are made using a whole-lemon-steeped alcohol base featuring different ABV levels from 3% to 9%. In Japan, it is common for chu-hi brands to have many different flavour varieties and Lemon-Do has successfully capitalised on this by promoting a single lemon flavour making it seem more specialised. Moreover, lemon is one of the most common yet popular flavours in chu-hi. Instead of creating many flavour options, focusing on the most popular flavour with different alcoholic strengths is unique and cleverly meets a wide range of consumers’ demands on chu-hi, appealing to serious as well as casual drinkers.

Secondly, the package design reflects a traditional Japanese style and is considered quite retro, which stands out from the typically fashionable and colourful designs of chu-hi packaging. In Japan, the key consumer segment for FAB is millennials. According to GlobalData’s Q3 2018 global consumer survey, 46% of millennials in the country consume FAB at least once a week, which is followed by Generation X consumers with 24%. For millennial consumers, the retro design can be novel in the chu-hi category, whilst among older generations, Lemon-Do’s package will tap into a feeling of familiarity and nostalgia. Understandably, Lemon-Do has been appealing to a wide range of consumer groups in Japan, further strengthening its sales.

Coca-Cola’s announcement that Lemon-Do is in high demand was broadcasted via across many media channels in Japan. Many consumers now know that the brand has been successful, which helps to stimulate consumer desire to try the product. Coca-Cola is planning to resume shipping of Lemon-Do shortly, and Lemon-Do’s stride will pressure other chu-hi makers in Japan.