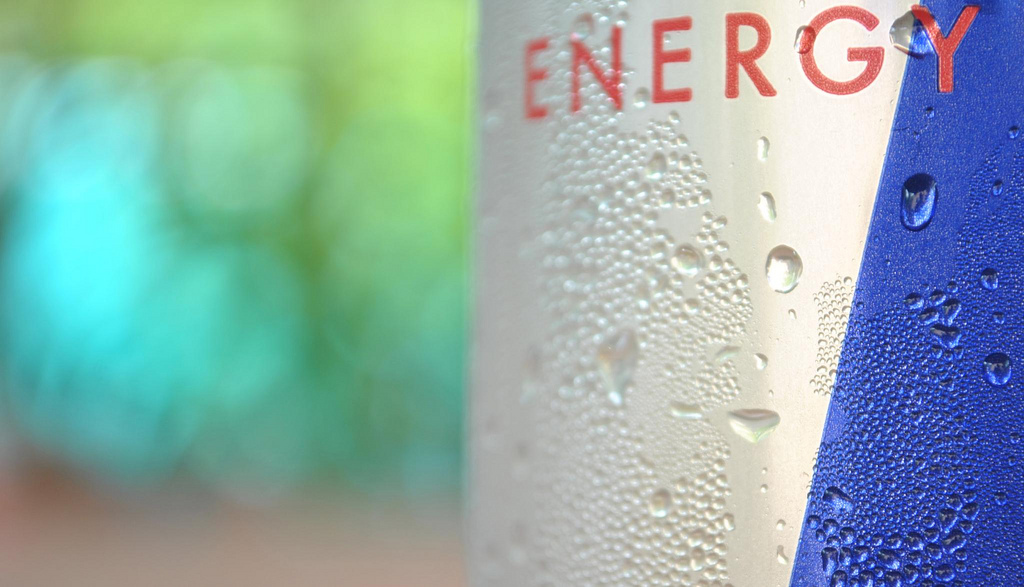 While the specific age limit of the UK government’s impending energy drinks ban is yet to be determined, the advice being given by these campaigns makes the decision an easy one. Credit: Courtesy of Ibrahim Asad's PHotography

In recent years, energy drinks have become increasingly popular, particularly among young people and with many mixing them with alcohol. As campaigns highlight the potentially harmful impact of letting children drink alcohol and energy drinks before turning 18, enforcing a similar age restriction on these high-caffeine, high-sugar energy drinks is the logical next step to maintain our children’s health.

Advocated by experts, UK campaign ‘What’s the Harm’ suggests that an early introduction to alcohol leads to higher rates of dependency and binge drinking. Similarly, the British Dietetic Association (BDA), Action on Sugar campaign group and the Children’s Food Campaign (CFC) agree that a ban of energy drink sales to under-18s would be taken more seriously and help cut back on behaviour problems and prevent unhealthy consumption habits in the future. While the specific age limit of the UK government’s impending energy drinks ban is yet to be determined, the advice being given by these campaigns makes the decision an easy one.

In spite of the voluntary under-16 ban carried out by a number of retailers and supermarkets across the UK, teachers have continued to report students smuggling energy drinks into class. Not only are supermarkets reportedly flouting their own regulations, children are still able to purchase the beverages from local convenience stores and vending machines which do not require proof of age, or they can even persuade older students to purchase them instead.

GlobalData’s Q3 2018 UK consumer survey found that 25% of 16-17 year olds consume energy drinks and sports drinks once or twice per week, which is considerably more than any other age group. An increased age ban would also help teachers to better manage the high number of behavioural issues linked to the consumption of energy drinks in this age group.

Despite having some control over their child’s at-home consumption, parents are also concerned over their children’s access to these drinks. GlobalData asked parents what encourages them to purchase products that are specifically targeted at children. As many as 47% said they are attracted to products that claim to aid their child’s learning or personal development and 30% would opt for those marketed as suitable for a specific age group.

While parents seem to be knowledgeable about the impact of energy drinks, children seem to be less educated. Several energy drinks are still marketed to appeal to a young age group through graphics and flavours, leaving many to question whether an under-16 age restriction would really be enough of a deterrent.

With brands still intent on appealing to a young audience, options for caffeine-free, sugar-free options, outside of a higher age restriction, could be a viable alternative. This would leave little temptation for children to purchase the unhealthier option, further educating them on natural, organic ingredients while continuing to support brand sales.

It has been proven that an early introduction to alcohol is detrimental to children’s future health, while the high age restriction on alcohol sales and increased public knowledge of the drinks’ harmful effects have produced a positive consumption trend among young people. As similar evidence of energy drinks’ impact piles up, the best option would be to listen.