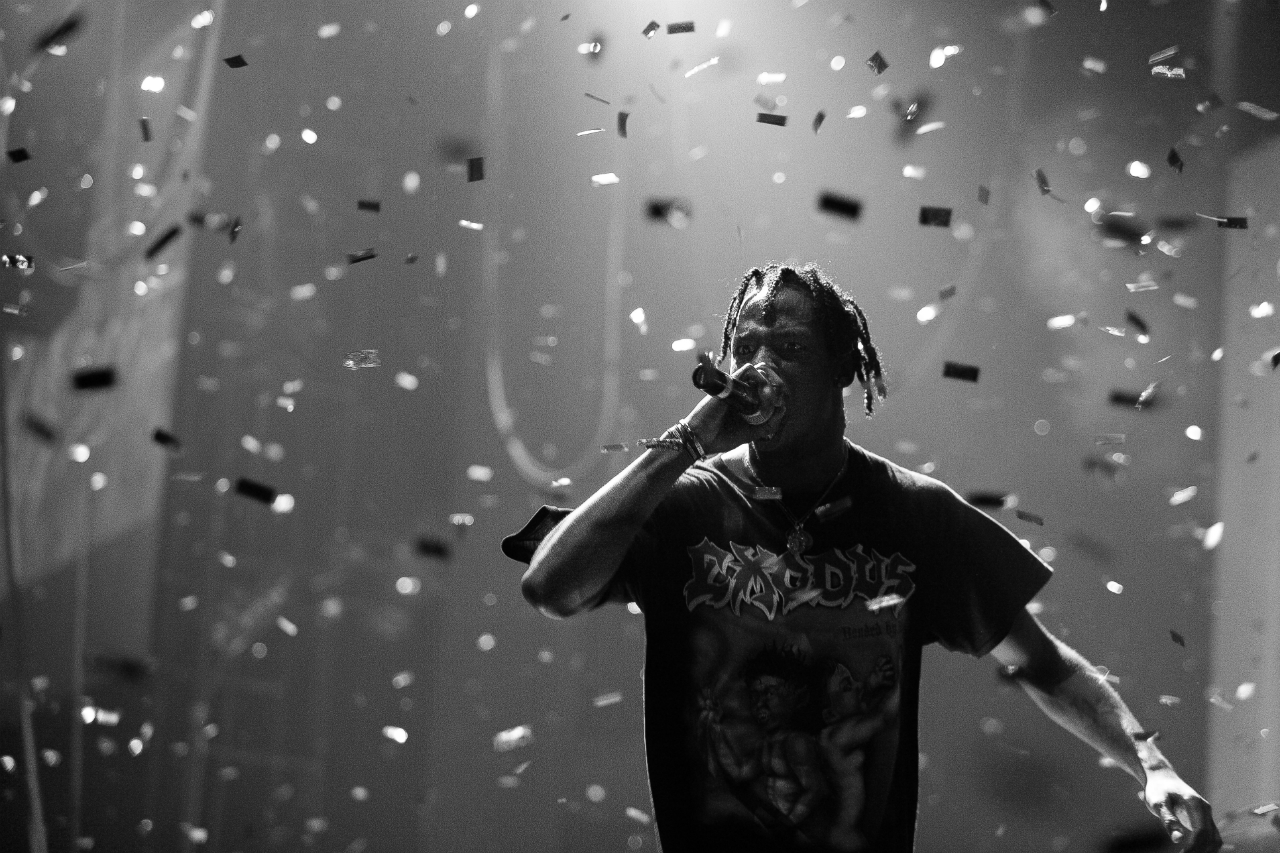 US rapper and music producer, Travis Scott, has announced the launch of his new agave spiked seltzer, Cacti, in collaboration with Anheuser-Busch. The hard seltzer, which comprises 100% premium blue agave from Mexico and will be available in three flavours (strawberry, lime, and pineapple), is set to hit stores in 2021.

Hard seltzers have seen explosive growth in recent years, popularised largely by millennials looking for a ‘sophisticated’ adult drinks with low ABV and calorie content. According to GlobalData’s latest COVID-19 Recovery Tracker, published on 7 December, more than three out of four US consumers drink alcohol. What’s more, 58% are influenced by the health and wellbeing attributes of a product or service to some extent; notably, this jumps to 63% for millennials, 41% of which are ‘always’ influenced by such claims. As teetotalism trends continue to steadily grow, consumers are increasingly turning towards low ABV substitutes that provide the same indulgent factor as hard spirits or other alcohols without compromising on health attributes. There is significant demand for products that cater to health trends such as reduced sugar, free-from claims or natural ingredients and, in an industry traditionally regarded as unhealthy, hard seltzers are well placed to tap into these demands due to its low ABV and calorie content.

What’s more, Scott-Anheuser is an interesting partnership. Travis Scott, as a pop-culture icon, has an active and loyal consumer base, while Anheuser-Busch, a global leading brewer, has the historic presence, manufacturing capacity, and capital backing to help realise the brand’s full potential. Travis Scott Scott is highly relevant in today’s digital landscape. One only has to look to his October collaboration with McDonald’s – which saw swarms of fans waiting in line for the artist’s titular burger to be released – to recognise his staying power and cultural significance. Anheuser-Busch’s considerable distribution network, on the other hand, will provide a strong backbone to the release, securing its reach in the US and other markets.

Gordon Ramsey, UK celebrity chef best known for his Hell’s Kitchen TV series, has also recently announced the launch of a hard seltzer, called Hell’s Seltzer, and is expected to be available early 2021 in the US. The launch will play into Ramsey’s ‘no bulls**t’ public persona, characterised by ‘unapologetically bold flavours with premium drinkability’. Conversely to the Scott-Anheuser venture, which focuses on mainstream appeal and distribution, Ramsey has partnered with Global Brews of London and Brews Pipeline, suggesting instead a higher focus on the craft sector. The flavour variants of Hell’s Seltzer are based on popular recipes from the chef’s restaurants. Ramsey is leveraging his star power and culinary expertise to provide familiar flavours in a premium beverage package.

The celebrity endorsement of these launches is noteworthy. Celebrities, as public figures, cultivate their own ‘brand’, which can be highly influential to the public. While not an exact alignment, GlobalData’s research has found that, as of December, 53% of US consumers prefer to buy products from their favourite brands. Public awareness and acceptance of media figures can equate to trust and authenticity, particularly as social media enable an ‘insiders’ view into celebrities lives, humanising them to an extent. As the world becomes increasingly connected and consumers increasingly look to identify and relate with brands, manufacturers, and retailers should look to celebrity endorsements as a way of connecting with consumers and grounding their overall image.