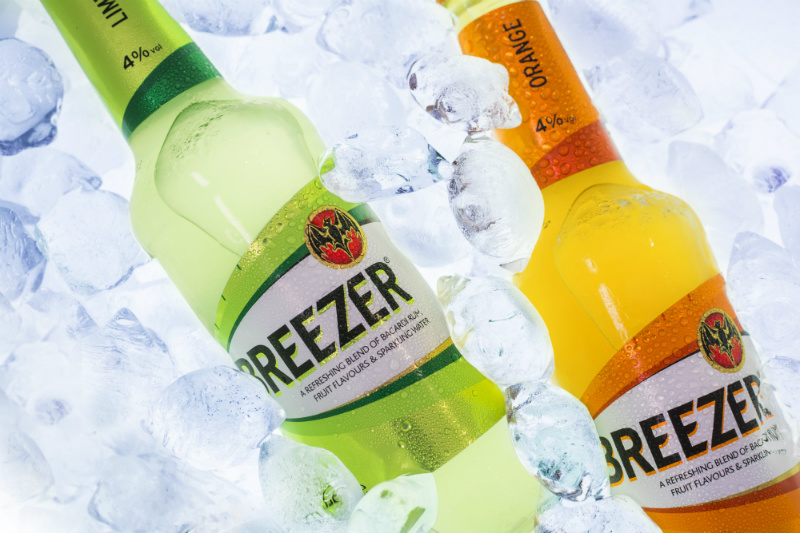 Action on Sugar, a UK based charity, has called for alcoholic RTD drinks to face the sugar tax.

Following a review of RTD booze currently on the market and timed to coincide with Sugar Awareness Week, the charity has called for the tax to be introduced to force brands to reformulate using lower sugar recipes. However, as a UK Treasury spokesman has already pointed out RTD booze is already subject to alcohol duties, which are high than the sugar tax. So, would it be fair to hit these brands with a double-whammy of both alcohol duties and sugar tax?

Let’s first take a brief moment to define what we mean by RTD. RTD refers to ready-to-drink and specifically means a pre-mixed flavoured alcoholic beverage or spirit-and-mixer. So in addition to old staples such as Bacardi Breezer, WKD and Hooch, the category also includes pre-mixed gin and tonics and whisky and cokes.

To understand why this is an issue, we need to look at the sugar levels in these drinks. Looking at sugar per 100g, VK Blue contains 7.5g, with a 700ml bottle totalling 52.6g of sugar. WKD Blue, arguably the most well-known RTD, contains even more at 8.4g, with a standard 700g bottle containing 56g of sugar, almost twice the daily allowance for adults. Even a can of Gordon’s Premix Gin and Tonic has 23g of sugar.

So, should these brands be subject to the sugar tax? With sugar tax currently standing at 18p per litre for drinks with 5-8g of sugar per 100ml and 24p per 100ml for brands with over 8g of sugar per 100ml, it sounds steep. However, as the Treasury has already pointed out this is below alcohol duty. In addition to this, the sugar tax is part of the UK Government’s child obesity strategy and RTD brands could argue that as children cannot drink RTDs legally, they should be exempt from the sugar tax. While underage drinking does exist in the UK, introducing a tax targeted at this would be a legal grey area and would be open to challenge.

While sugar intake remains a problem, the UK Government has clearly chosen to focus on whom they see as the primary risk group, children. At current it seems inappropriate for the sugar tax to be extended on these grounds to RTDs but in the future, if the Government do choose to broaden their key risk groups to included adults, the issue may be brought back to light. This could be incorporated into alcohol duty to avoid the double whammy of both alcohol duty and the sugar tax. However, as things stand now, there seems little reason to introduce a lesser tax than RTDs already face, which would likely cause severe declines to the category and does not target their key risk demographic.