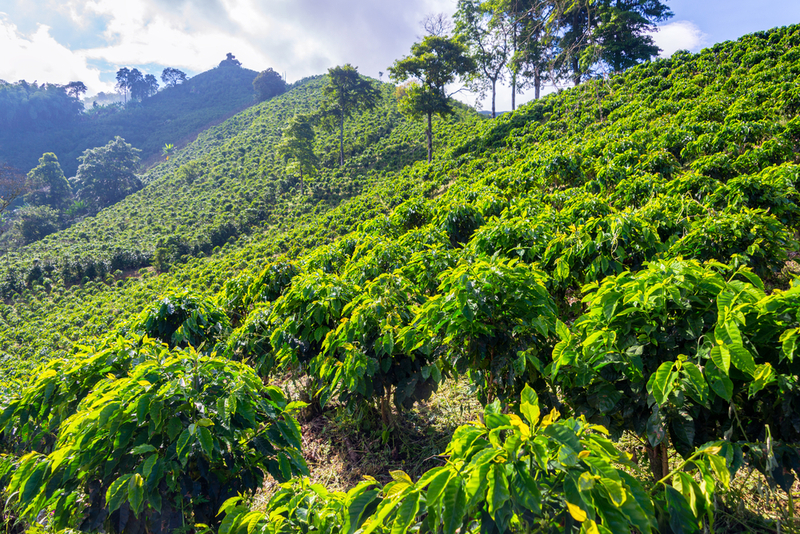 With consumers more environmentally conscious than ever, coffee companies are expected to ensure they pursue sustainability and ethical manufacturing or risk falling behind the competition.

Coffee is the second most traded commodity after oil, with global consumption increasing at a compound annual growth rate (CAGR) of 2.1% between 2014 and 2018, according to the International Coffee Organization (ICO).

The British Coffee Association (BCA) revealed that the UK consumed 95 million cups of coffee a day in 2018, up from 70 million in 2008. With the growth in popularity, the impact that coffee has on the environment is increasing in tandem with growing consumer concern around the sustainability of coffee products and their proper disposal.

In response, companies are introducing more and more sustainability initiatives to stand out from the crowd, with market leaders keeping the pressure on the competition.

Traditionally, coffee was shade-grown to promote optimal growth and help to maintain floral biodiversity in the area. However, since the 1970s, new sun-tolerant coffee plants have become popular due to the higher yield they offer, but are noted for their negative impact on other plants in the environment because it’s grown as a mono-crop and requires the use of pesticides.

According to Shalene Jha, the lead author of a study from The University of Texas, shade-growing methods decreased from 43% to 24% between1996 and 2010. This trend for sun-tolerant varieties is a signpost for deforestation and mono-cropping, which is a recognised driver for climate change. Also, this approach heavily degrades the soil, making it unsuitable for continuous crop growth or as animal pasture.

In response, leaders within the coffee sector such as Nespresso and Starbucks have been setting a sustainability gold-standard for competitors.

Nespresso has stated that by 2020 they will plant five million new trees on its coffee-producing regions to achieve carbon neutrality and to improve the sustainability of their production.

Similarly, Starbucks claims to have been verified as 99% ethically sourced since 2015 and in 2016 became a founding member of the Sustainable Coffee Challenge. This has as its aim to make coffee the world’s first sustainably sourced agricultural product.

Also, the company says it has donated more than 31 million climate-resilient coffee trees in the last three years to replace those affected by fungal diseases.

Similar trends are present in the foodservice sector, where operators are facing similar pressure from consumers, with disposable coffee cups increasingly under fire and most coffee chains offering a discount incentive if using a reusable cup.

Bio-bean and The Coffee Recycling Co. are two companies dedicated to the collection and recycling of used coffee grounds from coffee shops, intending to ensure sustainability throughout the chain. Such advancements in the sector are a great step towards achieving full sustainability of the coffee market. However, this progress also represents a new reality for manufacturers and operators in the coffee market, who must strive to meet these sustainability standards or risk falling behind.