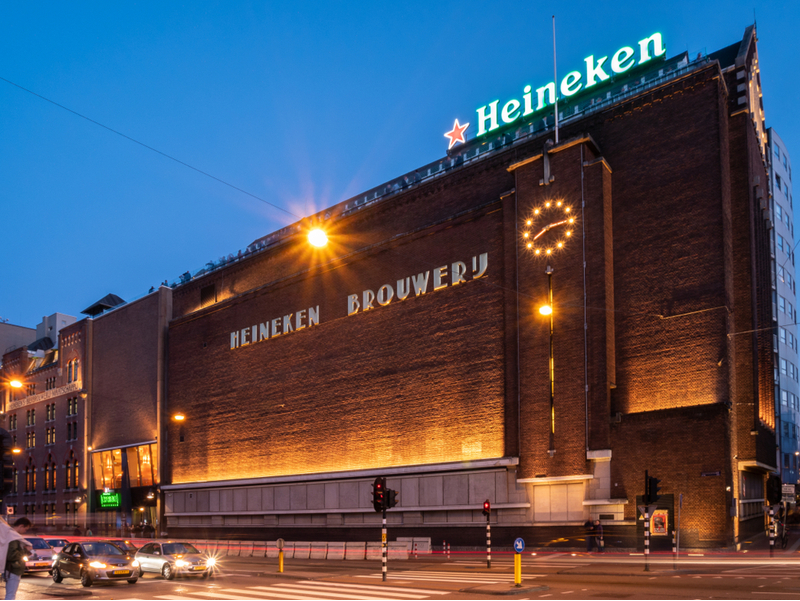 News that the tide may be turning towards publicans may come as a surprise given the UK Pubs Code Adjudicator has in the past tended to favour the major brewers in disputes with landlords.

The Heineken-owned pub chain Star Pubs & Bars could be fined as much as £11 million, following an investigation by the UK Pubs Code Adjudicator for breaching the terms around which the operator is obliged to offer Market Rent Only (MRO) tenancies to their publicans.

A fine along these lines could weaken the position of major pub-owning breweries and make the market more dependent on beer quality – if such a move is indicative of a long-term trend.

News that the tide may be turning towards publicans may come as a surprise given the Adjudicator has in the past tended to favour the major brewers in disputes with landlords.

MRO legislation came into force in 2016 in a bid to break-up the so-called ‘beer tie’, which forced publicans to exclusively buy their beer from brewer-landlords at set prices as part of their rental agreement.

Under an MRO request, brewers can instead negotiate a new fair rent with the mediation of the Pubs Code Adjudicator, with the freedom to buy beers of their choice. However, this has so far proved ineffective, with 111 MRO responses from Star Breweries resulting in just 13 agreements and landlords across the industry complaining that no real pressure has been applied on breweries to seriously negotiate.

This could change if the Pubs Code Adjudicator takes a more anti-brewery stance and the onus shifts onto breweries to ensure publicans are satisfied with the price and the quality of the beer they produce. An increase in the number of successful MRO agreements could also create a more open market for independent brewers to gain larger orders and expand.