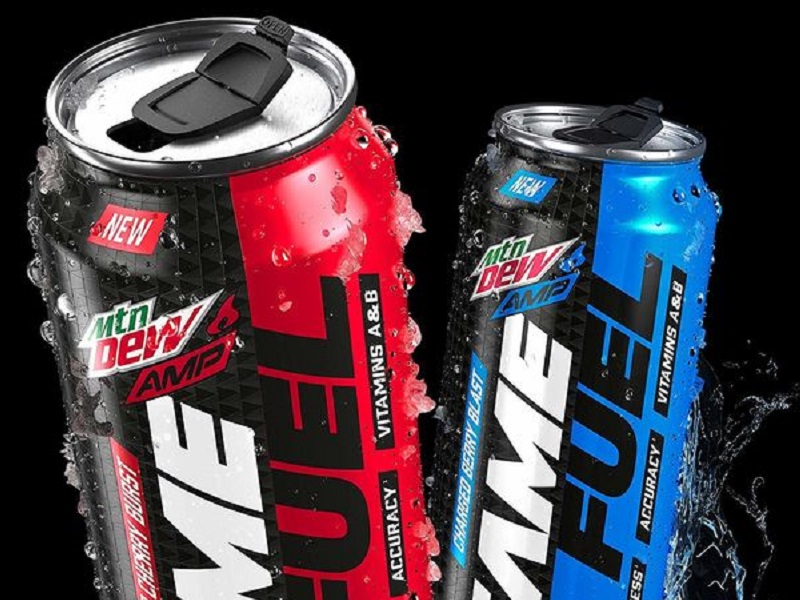 The launch of PepsiCo’s Mountain Dew Amp Game Fuel is the latest development in the profitable partnership between soft drinks producers and the esports industry.

Ahead of Game Fuel’s launch, the “endurance drink”, with a “vitamin-charged and caffeine boosted formula”, was previewed at the Mountain Dew sponsored Call of Duty World League in Las Vegas.

This has led to brands sponsoring esports teams and professional players, with many boasting legions of devoted fans who are more than willing to invest in tie-ins and merchandise, frequently adorned with sponsors’ logos.

In this sense, energy drinks brand Monster has been ahead of the curve, counting 14 top gaming teams, including former Dota 2 International champions Team Liquid, in its roster.

The brand has focused on western teams, mostly from the UK and the US, to capitalise on these ascendant markets.

Mountain Dew Amp Game Fuel will also utilise this strategy, with the brand announcing a sponsorship for US-based esports group OpTic Gaming alongside the partnership with Call of Duty.

Given that the most watched event in esporting history, the League of Legends 2018 Mid-Season Invitational, managed peak viewing figures of an estimated 127 million, the direction these brands are taking seems shrewd.

And, with the majority of viewers coming from China, it would be a surprise if the new launch from Mountain Dew, currently set for a US release, did not eventually make its way to Asia as well.

This viewership provided an incredible platform for Chinese producer Eastroc, who had recently released a special edition energy drink with winning team Royal Never Give Up.

Mountain Dew has also experimented with limited editions in the past, having released World of Warcraft-themed products as far back as 2009.