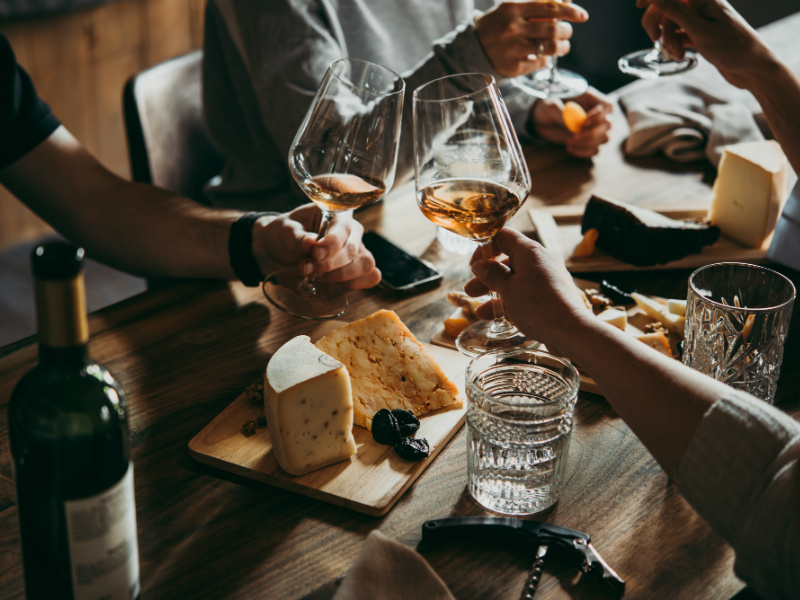 Alain Ducasse has lowered the prices of some wines in his restaurants this January. Credit: Yulia Grigoryeva / Shutterstock.

Highly rated French chef Alain Ducasse has recently caused something of a stir by encouraging drinking in January via reduced wine prices in his restaurants. While this does come with the asterisk that the bottles whose prices are lowered are top tier Bordeaux and Bourgogne bottles, this hasn’t stopped it from being sensationalised, with one news outlet proclaiming the chef had ‘declared war on Dry January’.

Dry January has become something of a phenomenon in recent years, with people ditching booze following the Christmas period in an attempt to detox some life back into sore livers. However, numerous experts and health groups have cast shade over Dry January, claiming that the cold turkey approach leads to damaging relapses and binge drinking. These groups argue that rather than the boom and bust cycle approach, drinkers should aim to practice moderation throughout the year.

This moderation based approach seems to tie in with Ducasse’s claims that during January he would like to see people drinking better wine, rather than more wine.  This quality over quantity approach has been used before, with surging UK based wine retailer Majestic also championing the phrase each January, in an attempt to push consumers towards their fine wine range.

However, none of this really answers the question of is it right to promote drinking, in any shape or form, in January. While moderation is certainly good, is it not a conflict of interest for people who stand to gain from it encouraging us to drink throughout January? This is a point which rings especially true for major French winemakers, who have been rattled by talk of major tariffs of up to 100% on imports to the US. These winemakers have aggressively rallied against campaigns such as Dry January.

In summary, while moderation is always the best course of action for alcohol consumption, cold turkey events such as Dry January remain valid options to cut down for some, and the choice should be with the consumer. When taking drinking advice from those who stand to gain from it, remember to always take said advice with a grain of salt. In fact, Ducasse says it best himself “’I’m obsessed with selling wine’, with the keyword there being selling.