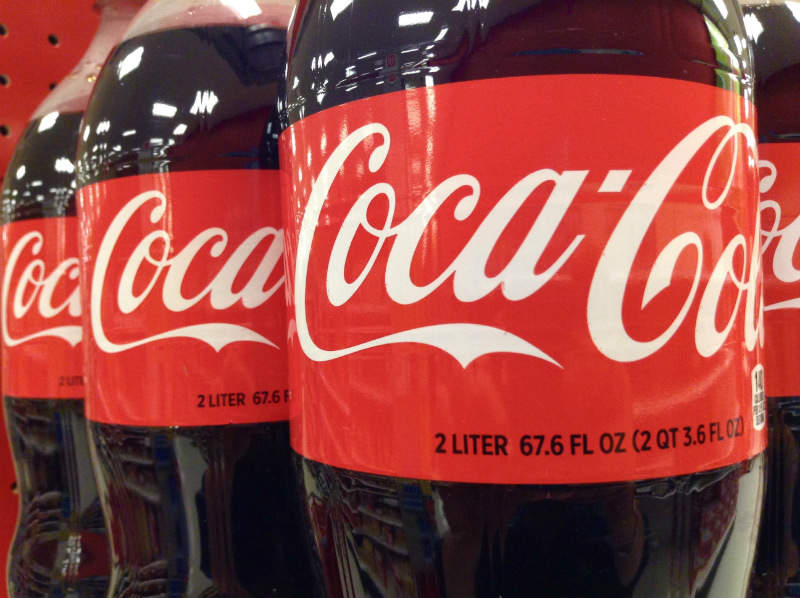 The Premier League will offer Coca-Cola the chance to reach a broad range of consumers on a regular basis. Credit: Mike Mozart.

Coca-Cola’s partnership with the Premier League is set to strengthen the company’s multi-brand offerings in the face of falling sales for its flagship product.

The diversified focus of the sponsorship will continue the trend set by the first UK Coca-Cola multi-brand campaign, seen in the summer of 2018, which targeted TV, radio, social media and in-store and outdoor activations to promote Coca-Cola, Coca-Cola Zero and Diet Coke as well as the Sprite, Fanta and Dr Pepper brands.

The Premier League will offer Coca-Cola the chance to reach a broad range of consumers on a regular basis. While this will not be its first foray into English football, having previously been the Football League’s title sponsor from 2004 to 2010 and the League Cup’s sponsor during the 1990s, the global popularity of the Premier League gives the soft drinks producer the platform to prolong its exposure to sports fans following this summer’s World Cup.

Multi-brand approach for the future

Coca-Cola will now be testing the waters to see whether the same boost that previous sponsorships have offered its namesake brand will benefit its lesser-known offerings. And, if successful, the company will look at rolling out this multi-brand approach to future international tournaments.

The change in emphasis reflects the fact that in recent years volume declines have been seen for original Coca-Cola, while low and no-sugar editions have been making gains. This development has been influenced by the ongoing health and wellness trend, of which cola-flavoured carbonated drinks have been the worst hit.

Meanwhile, brands like Dr Pepper and particularly Fanta fared well in 2017, suggesting Coca-Cola would indeed be wise to increase its focus to a wider range of brands.

The company’s acknowledgement of this fact has come most recently with the acquisition of the Costa Coffee chain, which will allow the company to cater for a wider range of consumption occasions and better target a broader range of consumers.

The sponsorship deal is set to come into effect in January 2019 and will be Coca-Cola’s largest in the UK. The agreement will make the company the Premier League’s seventh commercial partner and will also cover the first nationwide Premier League trophy tour, giving the company a huge platform for its new multi-brand strategy.