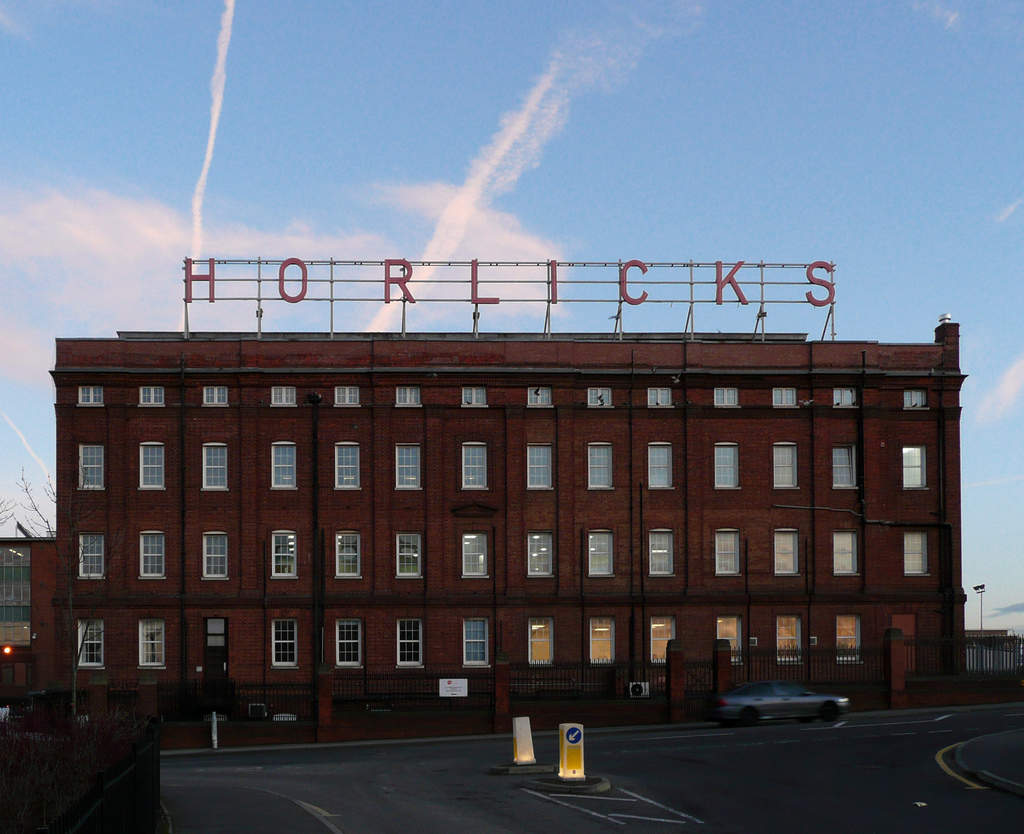 If Horlicks has a bright future, then why does GSK want to get rid of it? Credit: Courtesy of brett jordan

Coca-Cola might be setting its sights on Horlicks, the malted drink brand currently owned by GlaxoSmithKline (GSK). GSK signalled in March that it would consider selling the brand. But why does Coca-Cola want Horlicks, and why might GSK sell it?

Horlicks would help Coca-Cola diversify its brand portfolio, at a time when it needs to invest in healthier brands. Sales of carbonates, Coca-Cola’s most well-known interest, are under pressure as health-conscious consumers look to cut down on their sugar consumption, but also want to avoid artificial sweeteners such as aspartame. This is making the company increasingly reliant on packaged water brands such as Dasani and juice brands such as Innocent.

Malt drinks might be niche, but they have strong health credentials. Horlicks contains vitamins, minerals and fibre. And most importantly, India loves Horlicks, particularly as a breakfast drink for children. Gaining access to this market would be a big win for Coca-Cola: it’s a young country, with a growing economy, and targeting the breakfast market provides diversity to Coca-Cola’s growth strategy. Breakfast is a consumption occasion the group hasn’t invested in heavily in the past, though there are notable juice exceptions such as Innocent and Minute Maid.

But if Horlicks has a bright future, then why does GSK want to get rid of it? To begin with, Horlicks needs to overcome its own unhealthy perceptions: when the brand linked up with movie star Amitabh Bachchan to promote healthy nutrition in India, health groups requested he disassociate himself from Horlicks due to the drink’s high sugar content. If Coca-Cola wants Horlicks to be its entry into the healthy breakfast market, it will need to reformulate to lower the sugar content.

There is also the fact that GSK needs the money that selling Horlicks would bring. Primarily a pharmaceutical company, GSK has also previously held interests in drinks brands such as Lucozade and Ribena. It divested them back in 2013, but held on to Horlicks. But in March 2018 the company spent $13 billion dollars buying a suite of healthcare assets from Novartis, including Sensodyne and Panadol. These healthcare products are much closer to GSK’s core competency than the drinks markets. The sale of Horlicks will help GSK focus on key markets and replenish its cash reserves after March’s substantial acquisition.

Coca-Cola is likely to face competition from Kraft Heinz, Nestlé, and Hindustan Unilever in bidding for the brand.