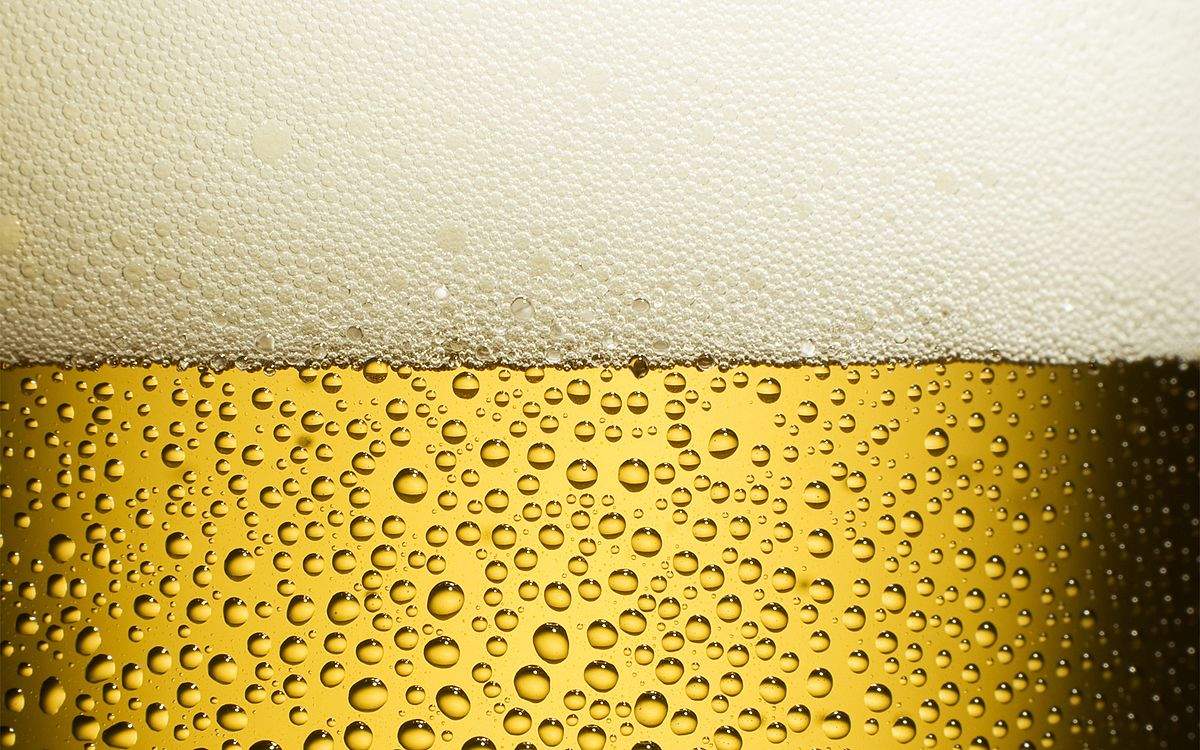 The attention surrounding the shortage was mostly a case of bad timing with the World Cup, which contributed to a sudden rise in demand for soft drinks and beers alike. Credit: Courtesy of Michael Stern

As the CO2 shortage lingers on, some commentators have turned to the UK government to offer short-term financial relief to struggling companies. Others called for longer-term solutions and support in finding new, efficient ways of maintaining a steady CO2 supply to UK factories. Whether or not either of these options will be explored, is unlikely.

The last thing privately held companies want to do is wave the ‘white flag’ and ask for government assistance in crisis management. Despite the media coverage, the shortage might only constitute a relatively small hiccup as industrial problems go. After all, UK ammonia plants only shut down temporarily for scheduled maintenance and did not close permanently.

According to news from media outlets, the plants are likely to resume operations this month. Looking at the wider picture, however, it becomes clear that the attention surrounding the shortage was mostly a case of bad timing with the World Cup, which contributed to a sudden rise in demand for soft drinks and beers alike.

According to GlobalData, the global out-of-home consumption of beer will see an absolute growth rate of 4.02% during 2018-2021. Furthermore, GlobalData’s 2017 foodservice survey showed that 36% of UK pub and bar consumers drank carbonated drinks (including soft drinks & beers) on their most recent visit, which is indicative of these products’ value to the UK economy.

What can the government do?

One method could be importing CO2 from another country as a short term solution. However, the cost of importing CO2 for private companies can rise over time and may not be a sustainable solution for the long-term. The UK government could temporarily lift any import tax on CO2 for affected companies, but this could set an unhealthy precedent within industry, resulting in companies increasingly requesting tax reliefs to combat supply chain problems.

Innovation is sometimes best in periods of crisis, and this current CO2 shortage highlights a potential over-reliance on UK ammonia plants. Looking into sourcing CO2 from the UK’s neighbors in the EU can also be a matter of interest for the UK government, in order to take the strain away from the country’s ammonia plants. This would, however, require more tricky negotiations amidst already tense Brexit talks. With a few ammonia plants already back in operation and the World Cup over, glaring issues within the supply chain are due to be forgotten with little to no government intervention, that is, until the next crisis arises.

Consumers and businesses alike often benefit from this ‘sink or swim’ mentality that has become symbolic of the western capitalist economy. However, government’s helping hand every time a supply chain goes awry typically does more harm than good, as it takes away the competitive edge that gives key leading players longevity within industry.