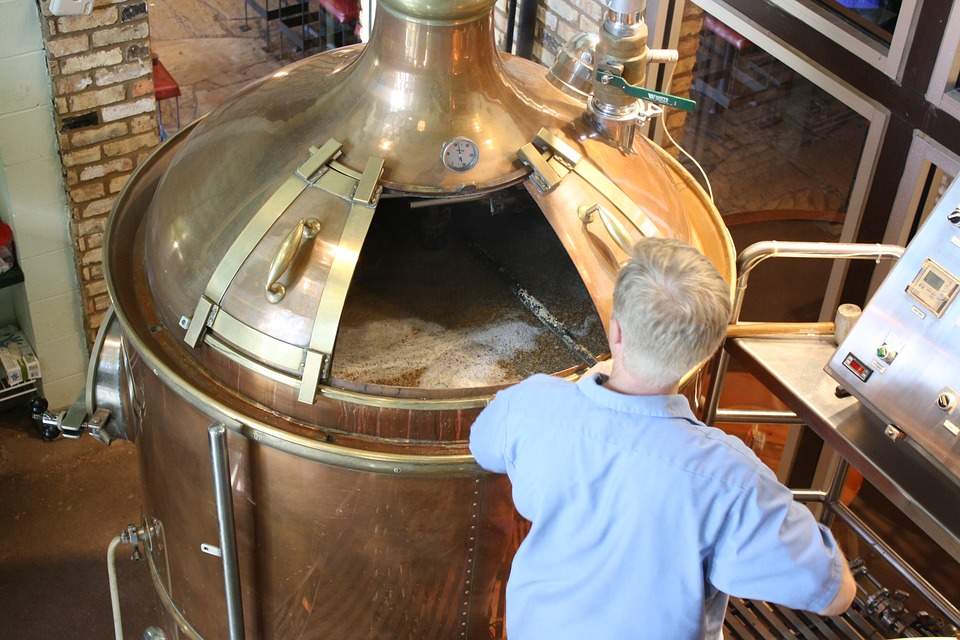 Carbon negativity is a fresh selling point given how other firms have only just begun to set targets towards carbon neutrality.

Finnish craft brewery, Everyman’s Right Brewery, has set out plans to become the first carbon-negative brewer in the world.

The process will recycle spent grains to produce biogas, which will provide energy for future production. The excess biogas can be used to generate electricity or can be later used in transportation.

The craft beer market is becoming ever more diluted and is now mainstream. Therefore new companies need to find innovative ways to attract consumers with a significant brand story or a unique selling point that piques interest. Although it will take a while to see if the process will work, the attempt to innovate works as an indicator of how brewers are trying to attract consumers, away from branding and flavour.

If successful, this process could set a precedent for other brewers. It could also widen beer’s consumer base, given 35% of global consumers say how environmentally friendly an alcoholic beverage is always or often influences product choice, according to GlobalData’s 2016 Q3 global consumer survey.

Great in theory, tough in practice

It can be quite hard to imagine that the method will be cost-effective when scaled up to larger production levels, especially given that it is in its inception

However, the brewery has stated that these plans are all in an effort to make the industry a lot more sustainable, especially with so many smaller firms opening their doors.

While Everyman’s expectations are high, it highlights the potential in the market for new ideas and room for growth.

Carbon negativity is a fresh selling point given how other firms have only just begun to set targets towards carbon neutrality.

If successful, the process involved will act as a great standard to the alcohol industry as a whole, while also being an outstanding innovation in the food and drink sector.

Although it looks unlikely for a large-scale adoption in the near future, this should inspire more firms to go the same route due to the long term-term reduction in costs, especially for smaller businesses.